Remember to use the hashtag #SNGPOD when commenting on social media!

Also available on iTunes and Stitcher.

*Special thanks to Chad Bokelman for allowing me to use these clips.* 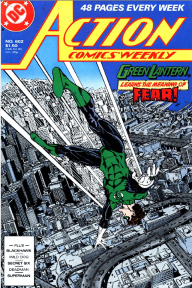