Silver and Gold Podcast 33: Blinded by the Rainbow Raider!

After that we check in with Nightshade and discuss “Down Time” from Captain Atom (vol 1) #14 by Cary Bates, Greg Weisman, Pat Broderick, Bob Smith, Nansi Hoolihan, Duncan Andrews, and Dennis O’Neil. Captain Atom goes job hunting and faces off with the Faceless One with Nightshade.

Remember to use the hashtag #SNGPOD when commenting on social media!

Also available on iTunes and Stitcher. 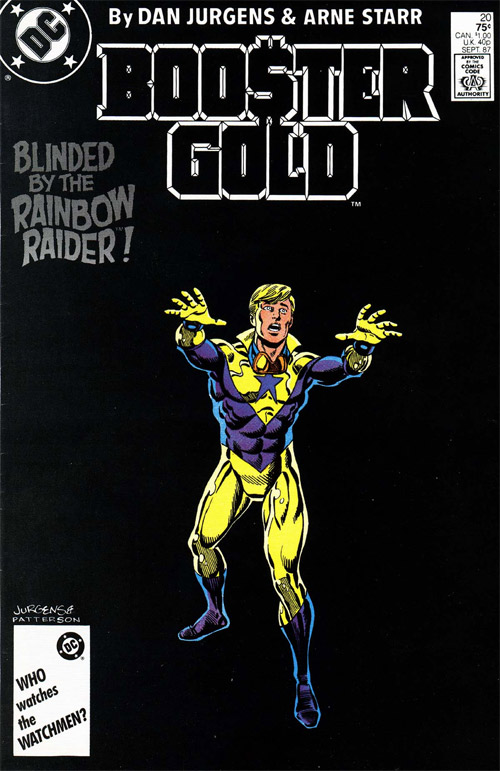